We all know someone who gave up meat and dairy for a few weeks then caved straight away and ended up chomping on cheeseburgers within a month. We mustn’t blame them. Despite the exponential growth of veganism around the world and the slow but inexorable growth of vegan representation in the restaurant industry there’s no denying that those of us who opt for a plant based diet and lifestyle are swimming against the tide. Despite the numerous health, ethical and environmental benefits of the vegan lifestyle many fall off the waggon early on and rather than demonizing those who do, we should think about ways in which we can encourage those we care about to go vegan without being the archetypal ‘preachy vegan’.

We all face many obstacles in our pursuit of a plant based lifestyle, principally a convenience and fast food industry that’s highly geared towards meat and dairy consumption and an animal agriculture industry that has the lobbying power of the pharmaceutical industry and the cutthroat attitude of the NRA. Here we’ll look at some of the common obstacles to veganism and what we can do to resist the lure of convenience and stay on the right path. Too much, too soon

A great many people fall off the vegan waggon early on because they’ve tried to go cold turkey (or cold tofu) and ditched all their animal based foods instantaneously. While admirable, this can be a real shock to your taste buds. While our sense of taste is in a constant state of flux, it can’t be flicked like a switch. Your taste buds need time to appreciate the taste of soy, hemp or oat milk rather than automatically finding it unfavorable to dairy milk. If you’ve been eating meat all your life then your brain will have spent a lifetime associating the gratification we get from eating with these foods. Thus, your brain won’t appreciate the texture and flavor of soy or gluten based meat substitute, they’ll just register as… not meat. Cheese is especially problematic as there’s scientific evidence to suggest that casein (the protein found in cheese) is very addictive with opiate effects comparable to morphine.

With this in mind, it’s little wonder that many find themselves struggling to switch immediately to a vegan diet. There’s no shame in phasing animal products out gradually if it’s more likely to lay a strong foundation for a vegan lifestyle.

Less than supportive friends and family

Some people are so married to (dare we say dependent upon) the meat and dairy heavy western diet that they will fight to defend it. Thus, many new vegans find themselves derided by omnivorous friends and family. They’re quick to deluge us with scientifically inaccurate pseudo ‘facts’ about how we’re supposed to be omnivorous and that you won’t be getting enough protein (more on this shortly). Unlike ‘true’ omnivores like bears we have comparatively weak stomach acid and very long intestines. Our jaws move in different directions rather than just up and down and we have neither fangs or claws. Much like our ape ancestors, we seem best disposed to eating plants (and maybe insects, but we’re guessing you’d rather not chow down on woodlice on toast). One argument that vegans find themselves encountering over and over again is that vegans can’t get sufficient protein in their diet without eating meat. Before we debunk that argument, consider that while some of the western world’s greatest diet induced health problems (from heart disease to colorectal cancer) are conversely proportionate to our meat consumption, protein deficiency is very rare in adults.

The myth perpetuated by the likes of Dr Atkins and Dr Dukan that we need 2g of protein for every kilo of bodyweight simply doesn’t marry up with the facts. Human milk (the perfect food for human development) is very low in protein at 1%. That’s less than not only cow’s milk but rat, dog and ape milk.

All proteins come from plants. Only plants have the capacity to take nitrogen from the atmosphere and convert it into amino acids. The protein that omnivores get from meat and dairy is second hand plant protein.

If you’re a gym junkie and worried about how protein will compromise your gains then a look at these vegan bodybuilders and athletes will hopefully allay your fears.

One thing that nascent vegans get used to pretty early on is checking labels. You’d be astonished how many products (especially baked goods) have unnecessary milk and egg additions. And that’s before we get into the soft drinks and wines that are filtered through fish bladders. Get familiar with which ingredients contain hidden animal products in their ingredients lists and which do not.

It’s not uncommon for vegans to find themselves in states of distress when invited to meals with family and friends. What is the restaurant has no vegan options? Do I resign myself to a limp and unappealing side salad as a main course or do I allow myself meat or dairy just this once? Only you can answer that question, but you should be assured that most restaurants at least have some sort of vegan provision. Check out this site on Restaurant Menu Prices where you’ll find a range of articles on where to find good quality, affordable vegan restaurants. Good and supportive friends will hopefully ensure that there are vegan options available to you but even if they don’t most restaurants will happily omit the meat, dairy and eggs from their dishes wherever possible. It’s okay to admit it… Vegans quite often find themselves missing old favorites containing meat, dairy and eggs that are no longer a part of their lives. While vegan substitutes for everything from hamburgers to ice cream are readily available and affordable, sometimes they just don’t cut the mustard and we find ourselves pining for foods that we’ve divorced ourselves from. In these cases it’s important to remember that your relationship with food is very similar to your relationship with a person. In both cases the best thing to do is move on and find something new. The great news is that with so many vegan recipes available it’s easy and fun to find and fall in love with something else. 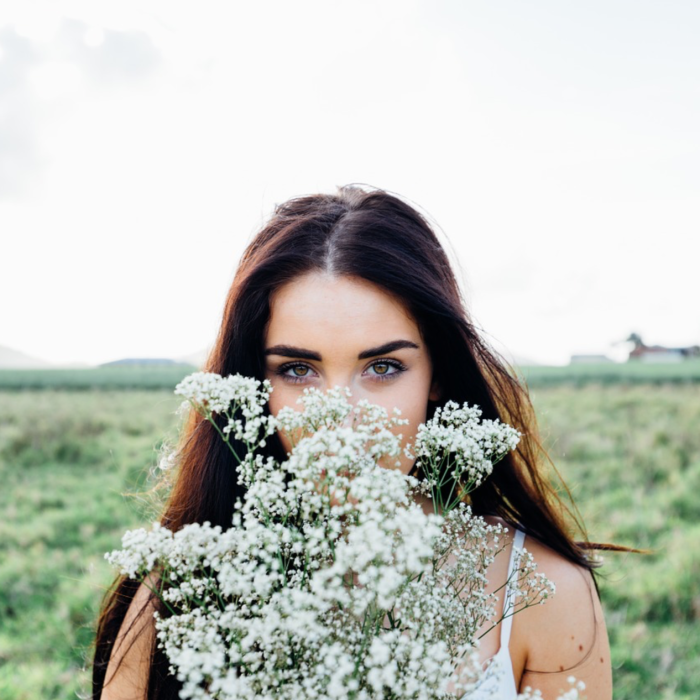 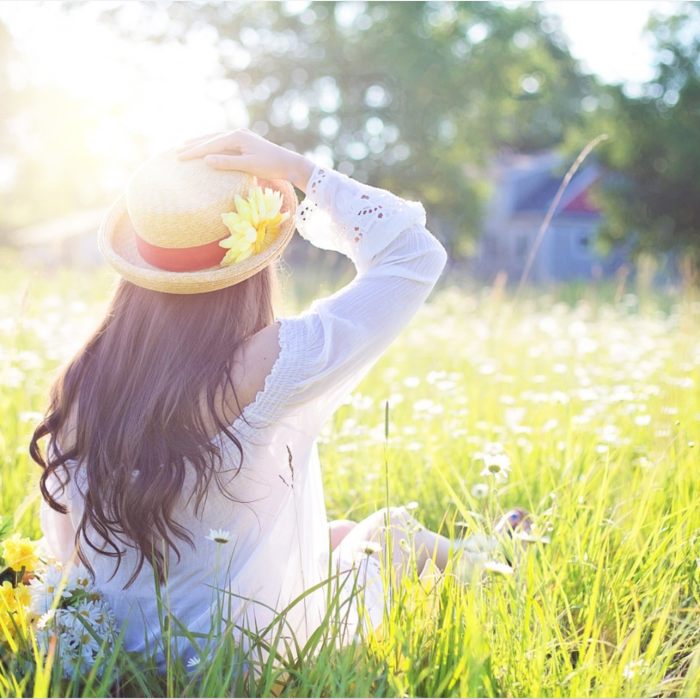 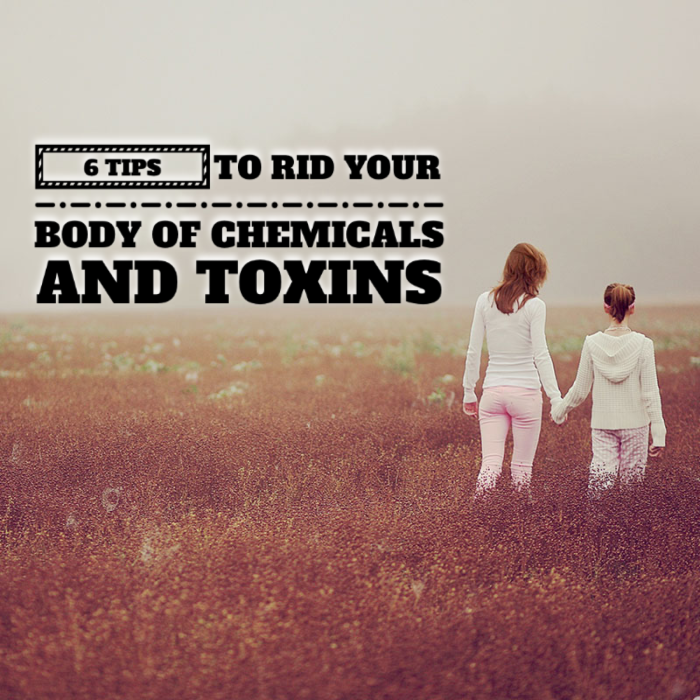 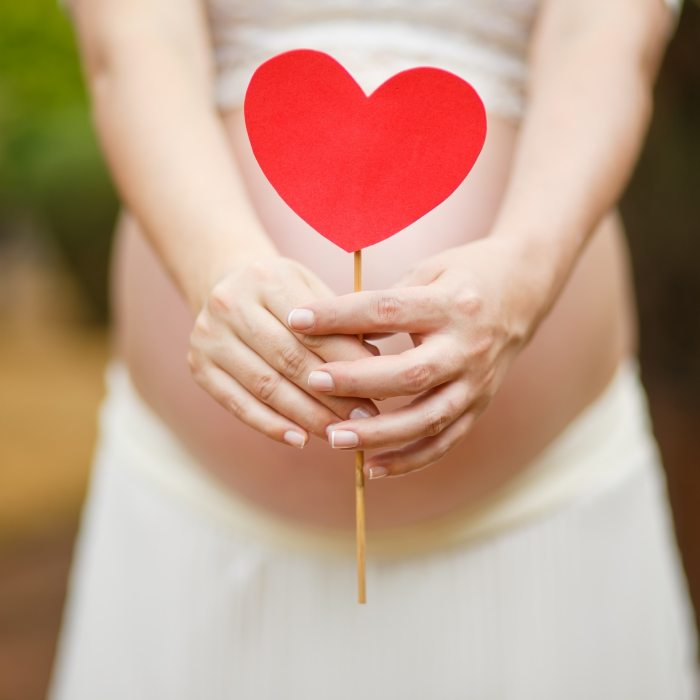 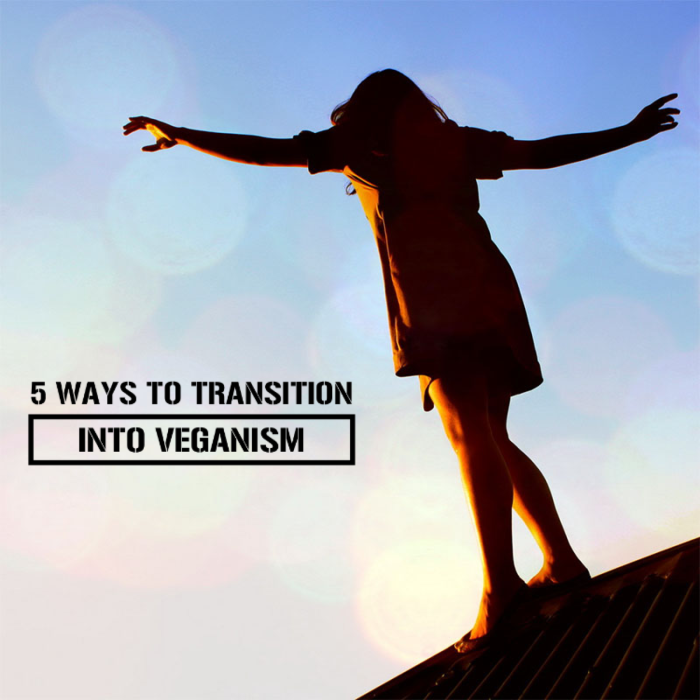 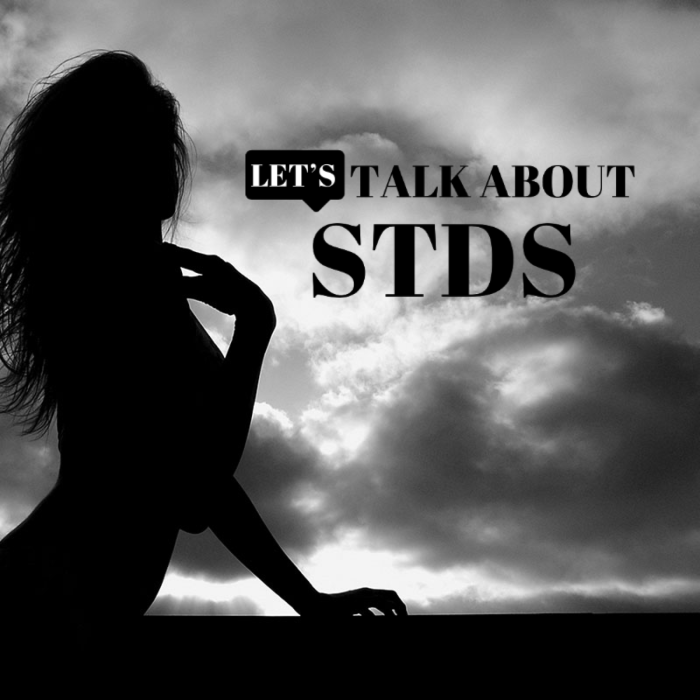 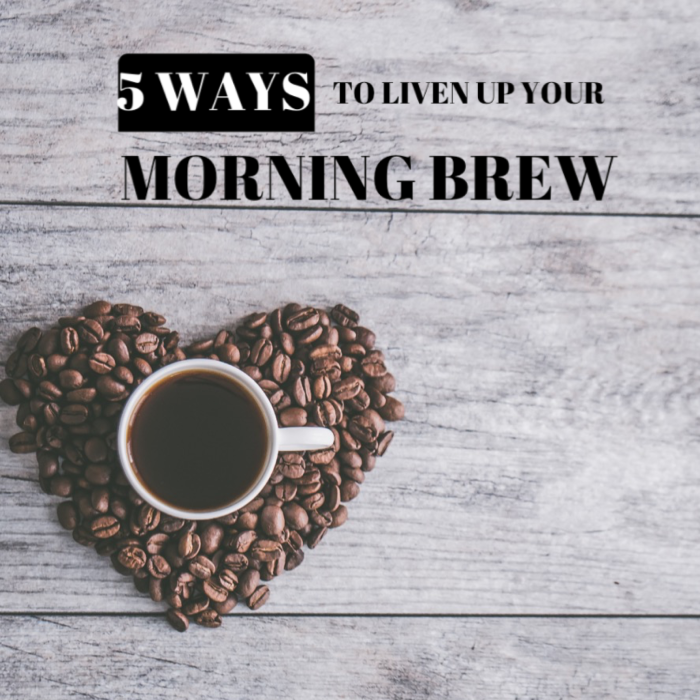